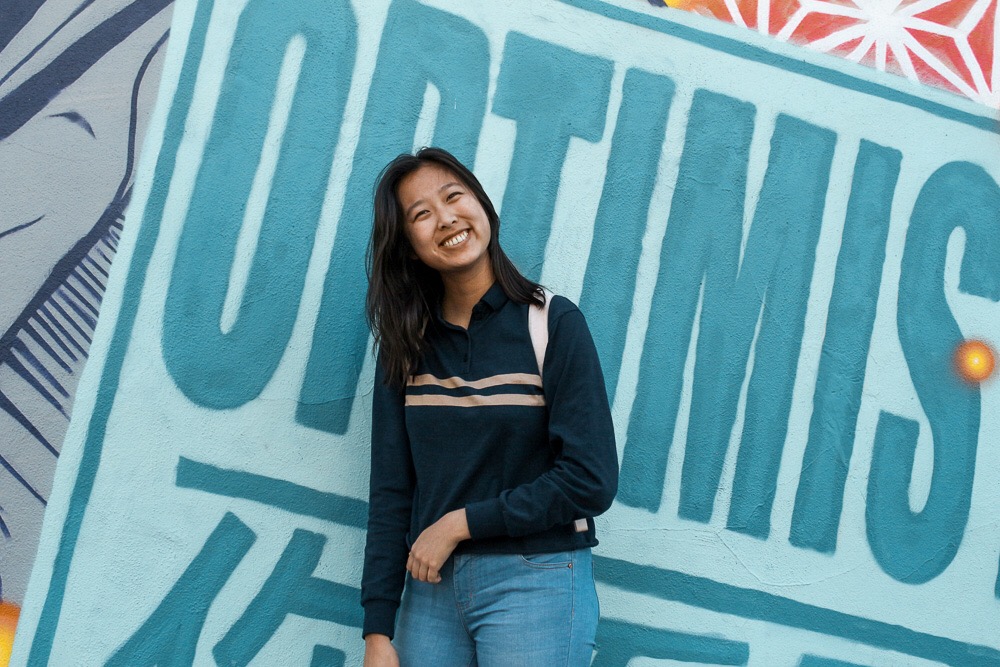 I interned on the Data Quality Team where I developed a product to detect and vet changes to old data. I communicated with data analysts to develop my product and factored in input from a variety of involved parties to determine the most beneficial end state. 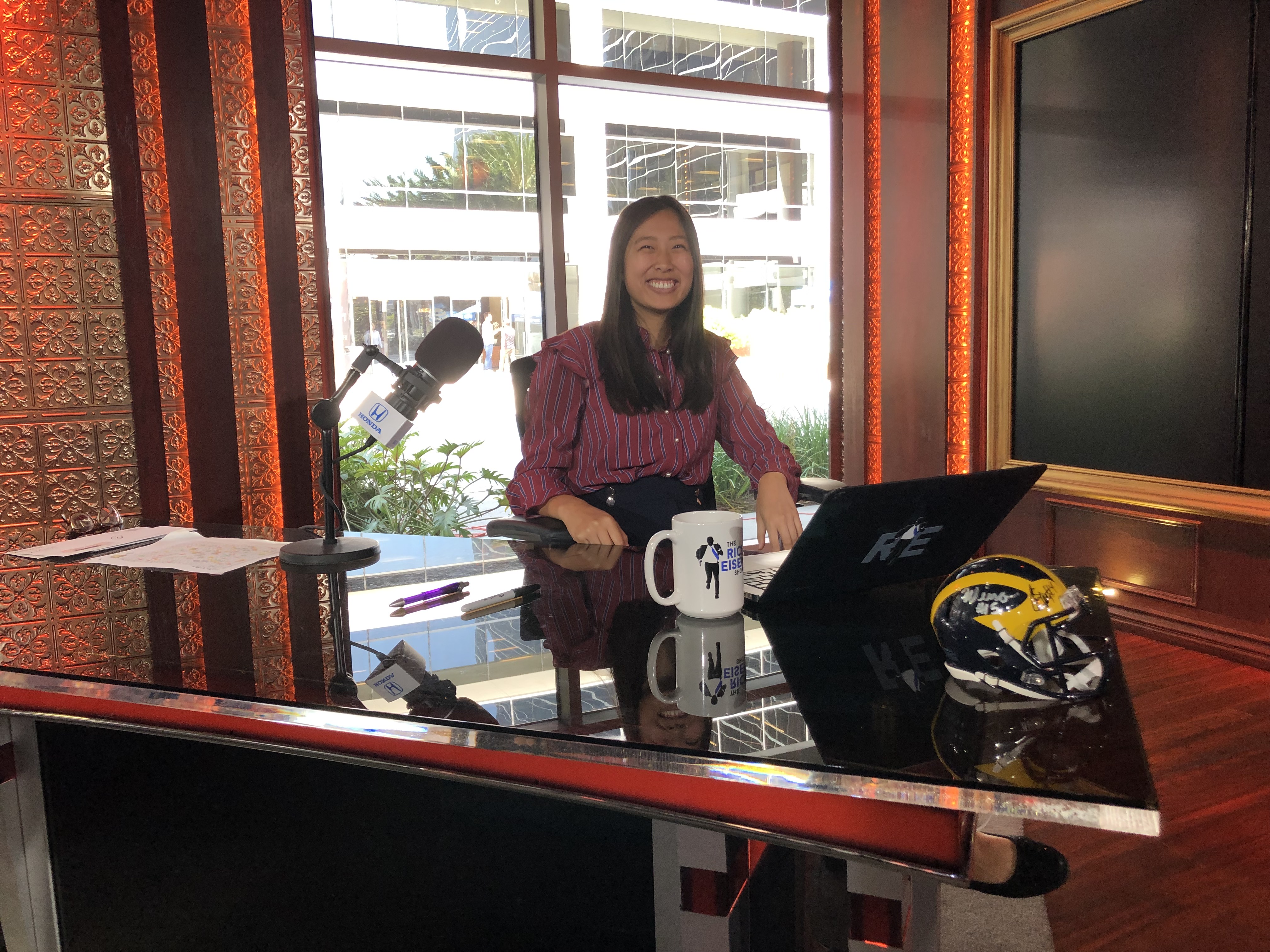 As a software engineering intern under the AT&T Entertainment group, I worked to create an application that completely automated the brownout testing of residential gateways. This application interfaced with various hardware devices to vary the power supply given to the residential gateway and featured an interactive GUI that had realtime progress reports on the test itself as well as a field for the test to be more configurable according to testing specifications. I also created a similar program for the brownout testing of a remote.

I worked as a fellow of the UCLA Game Lab, to develop a 2D pixel survival game known as "fly the friendly sky"- inspired by the long, uncomfortable experience of a long plane ride. I coded in C# using the Unity software and bounced game mechanic ideas off of my partner and game artist. You can see more details here and view the video interview on the making of my game here.

As a final project for UCLA's CS M152A Introductory Digital Design Laboratory, I and two others created a game known as "Binary Blaster" using Verilog, a computer monitor, and a Nexys 3 FPGA board. In the game, players must configure the eight switches on the FPGA board to match the random eight bit binary number on the screen, which switches every five seconds. The game also features a score tracker on a seven segment display as well as a submit and reset button. 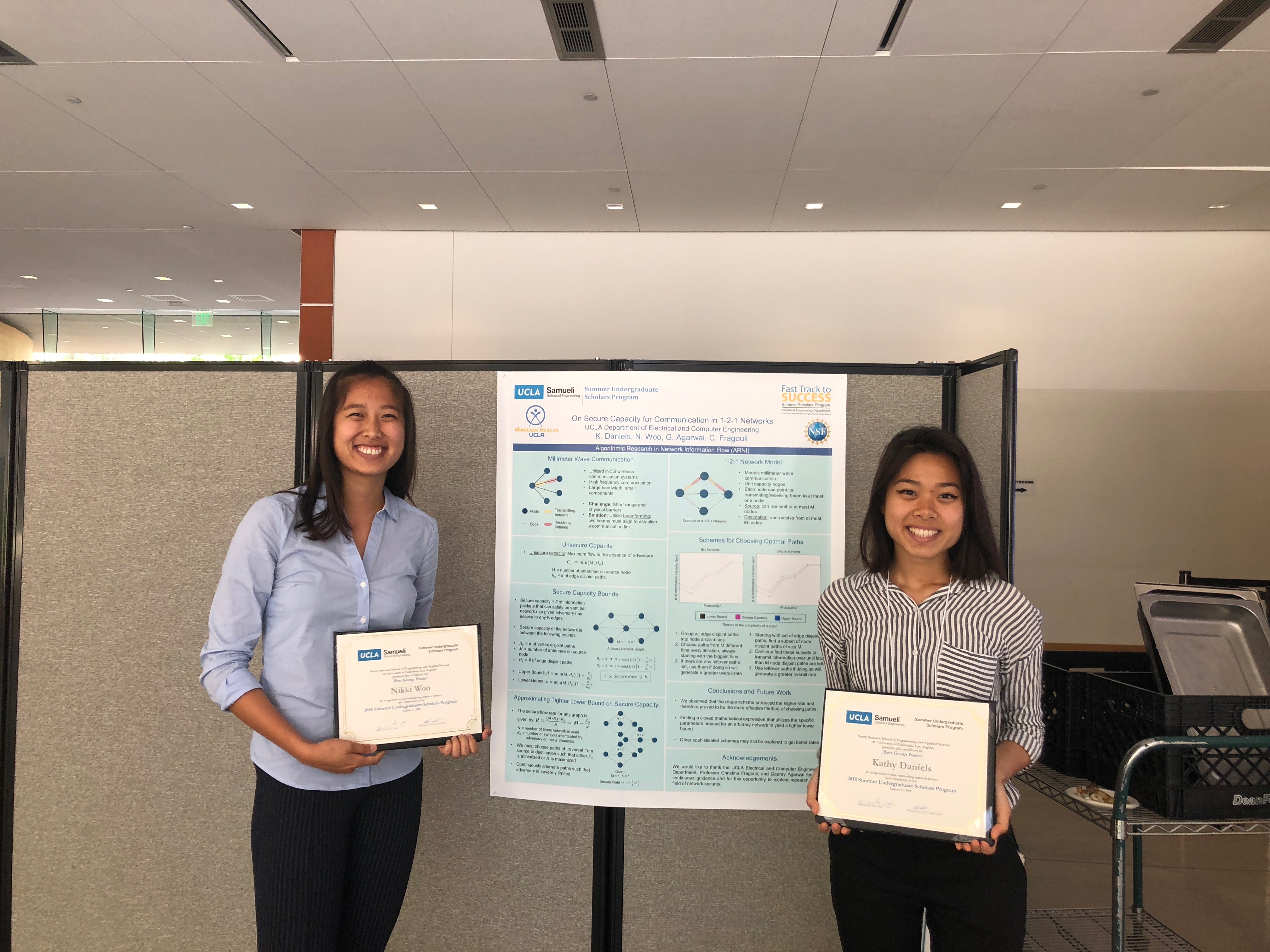 In the ARNI (Algorithmic Research in Network Information flow) Lab under Professor Christina Fragouli, I studied the secure capacity of a specific type of wireless network called a 1-2-1 network. I used MATLAB to simulate different schemes in choosing communication paths and analyzed how these schemes affected the capacity. I was able to present my research at the Annual NSF REU Meeting of the Minds and at the Summer Undergraduate Scholars Program Poster Symposium, where I and my research partner won "Best Group Poster". (pictured above) 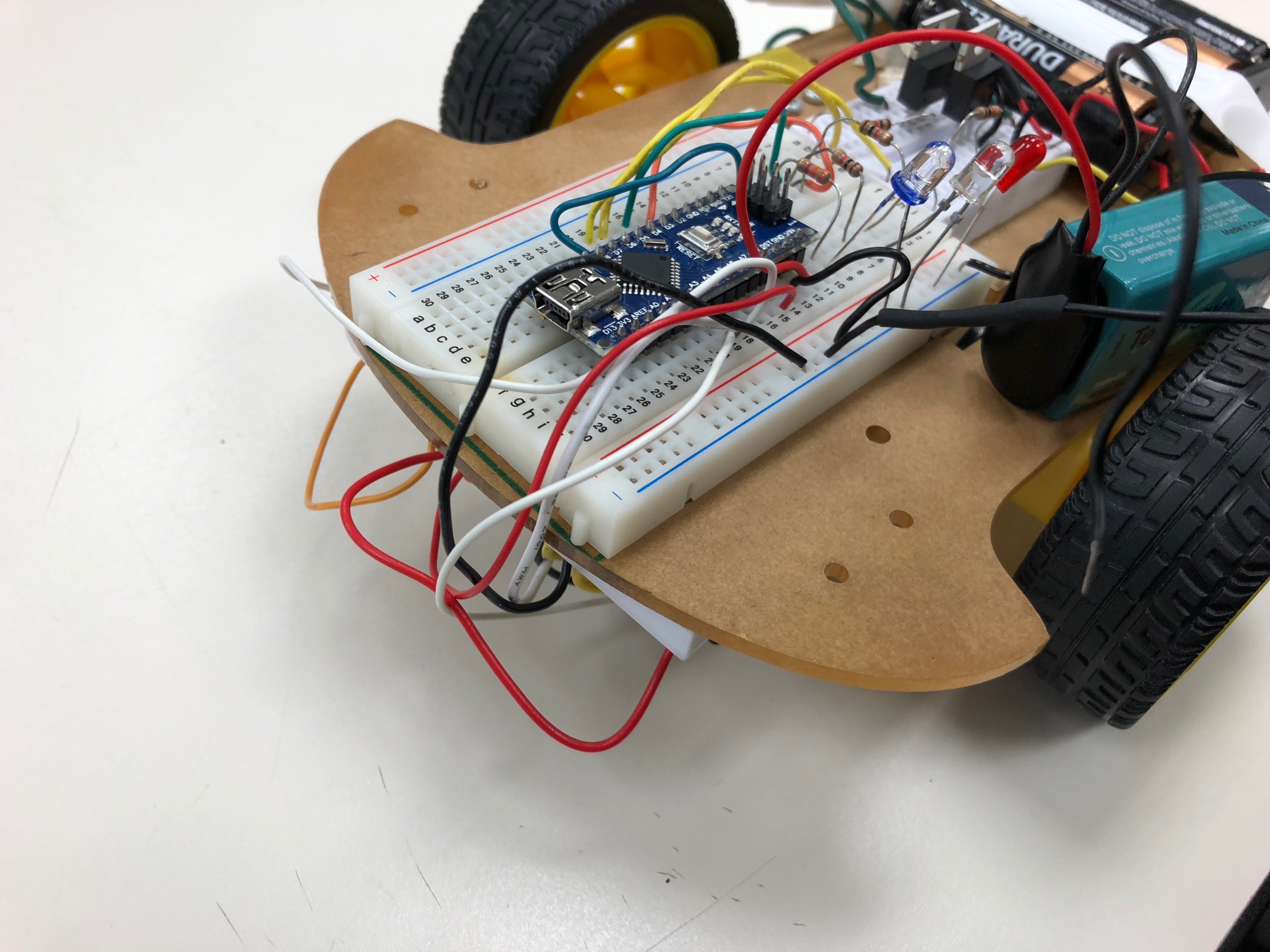 I and a partner breadboarded and coded an Arduino car capable of sensing and following a black line on the floor. The car used an IR transmitter and reciever system that conveyed readings to the Arduino which in turn instructed the motors to run a certain speed to ensure the car stayed on the line.

I worked with two others to breadboard, solder, and code a car capable of solving a maze. This car again utilized an IR transmitter and reciever system as well as an H bridge to navigate walls of a maze.

Through my Data Structures and Algorithms class, I coded a version of Tetris in C++ that utilized my knowledge of data structures, inheritance, and recursion. 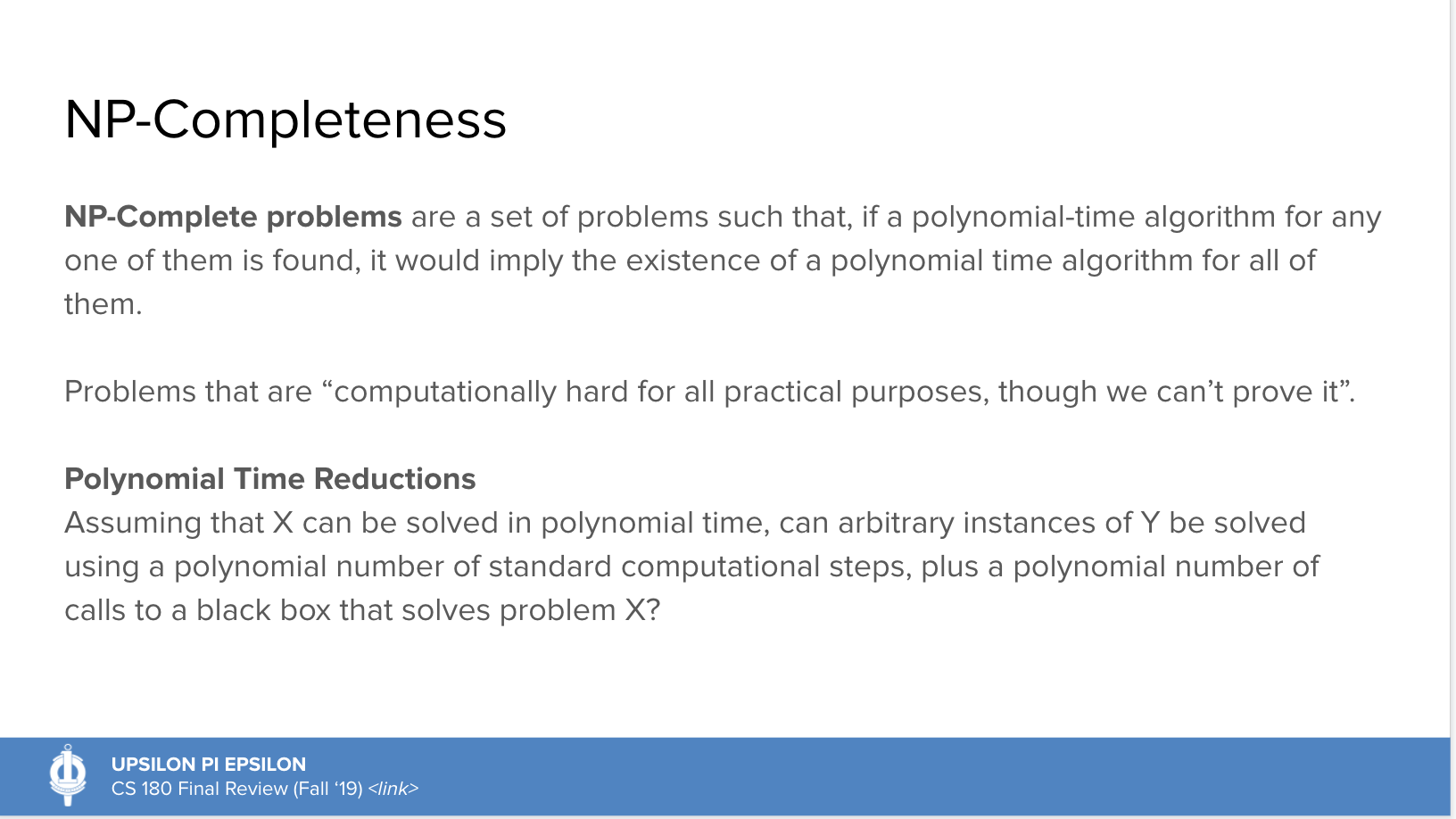 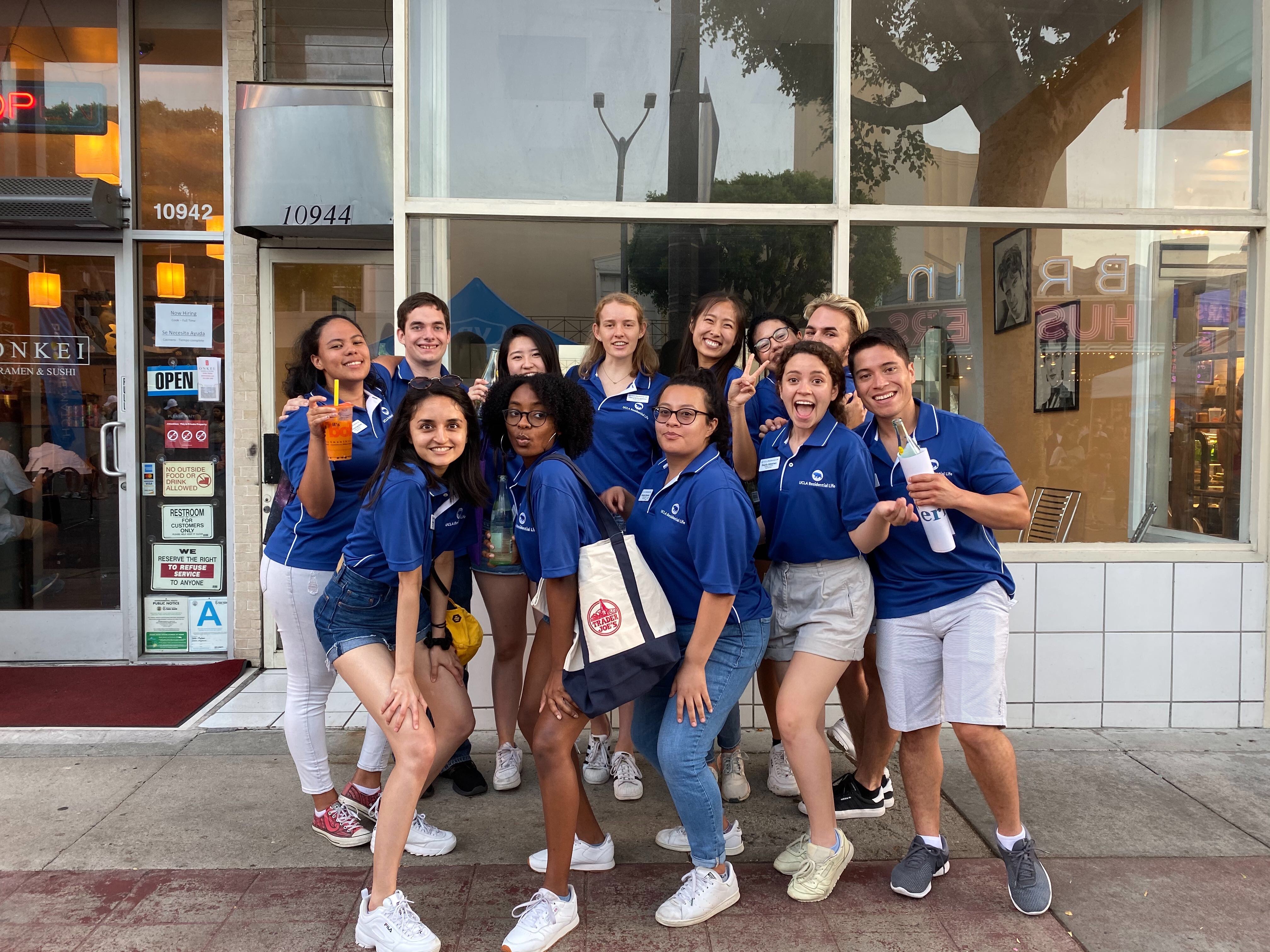 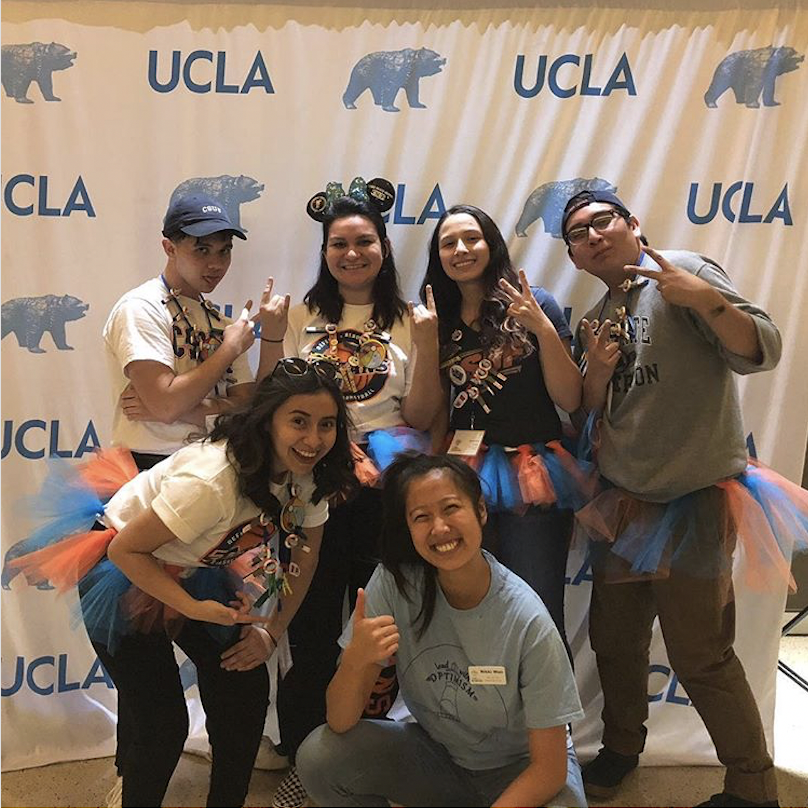 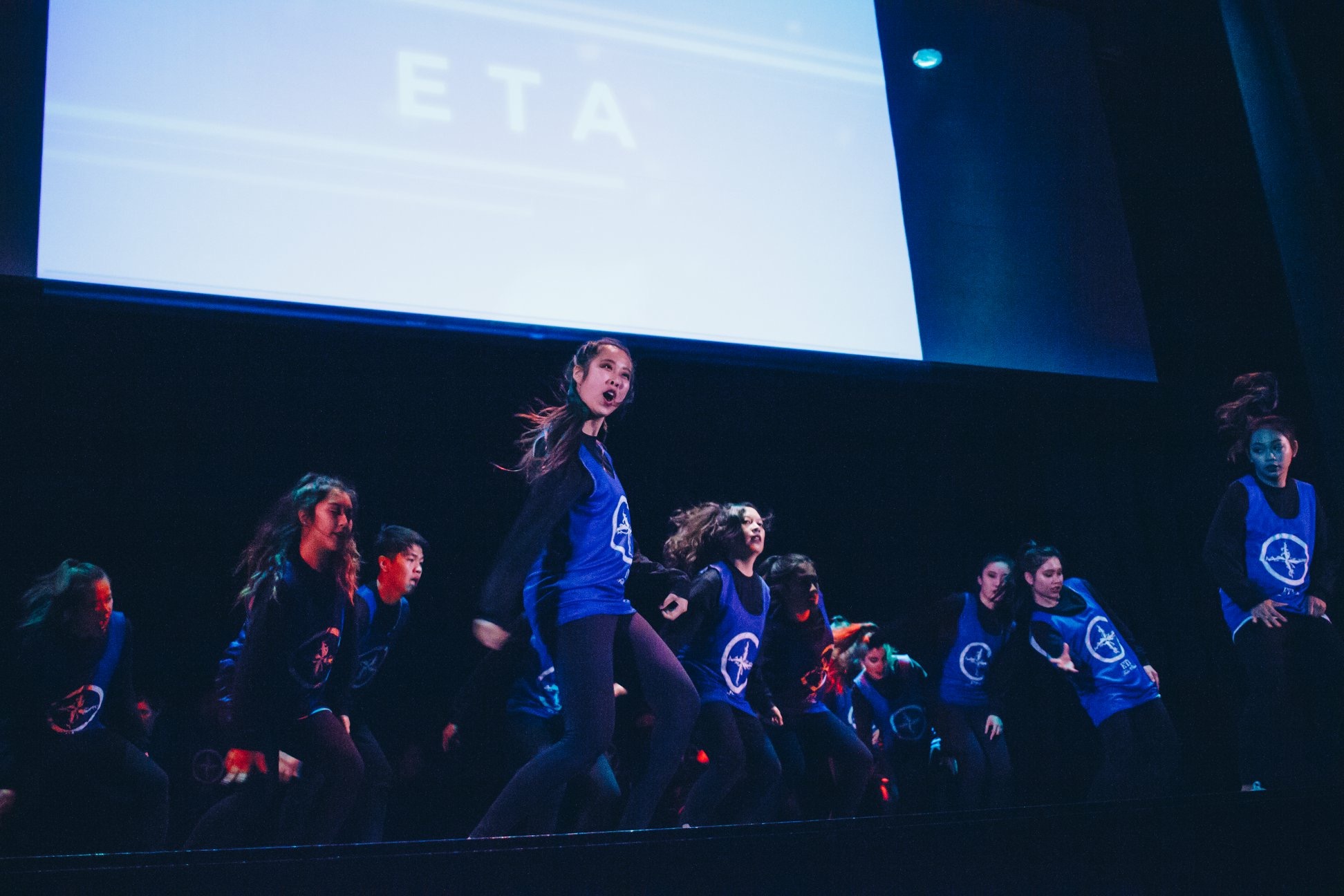